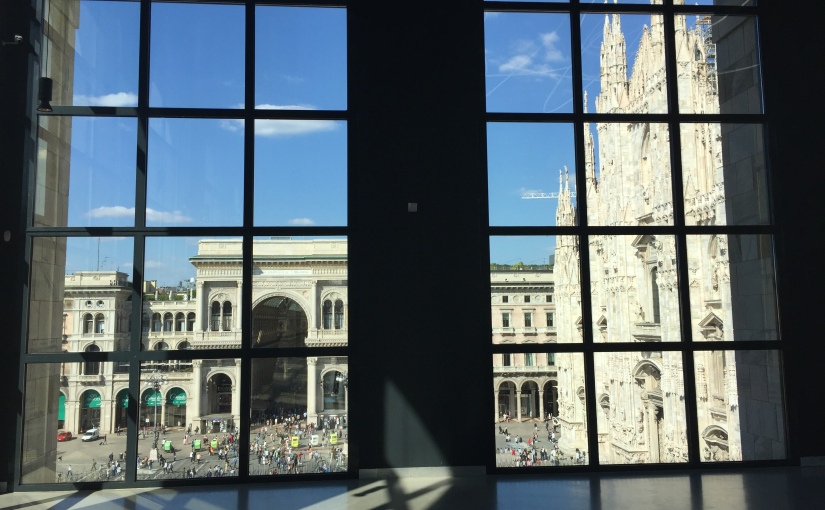 The essays posted on this site all deal with subjects related to borders: federalism, nationalism, the rights of minorities. They are academic in style and fall within the discipline of intellectual history.

This site does not argue for the elimination of borders. Rather, it is based on the observation that globalization is changing the character of borders whether we like it or not. Today, transnational corporations exceed the limits of national economies, an expanding system of international governance challenges the foundations of state sovereignty, large-scale migrations blur the divisions between cultures, while environmental degradation, climate change and communicable diseases disregard boundaries altogether. Even though borders are human creations, it seems unlikely we will ever muster the collective will to keep them as they are. Change will occur, making it worthwhile to reflect on what borders are, how they have come into being, the purposes they are supposed to serve and what they actually achieve.

This website is still in its early stages. More essays will be posted soon.